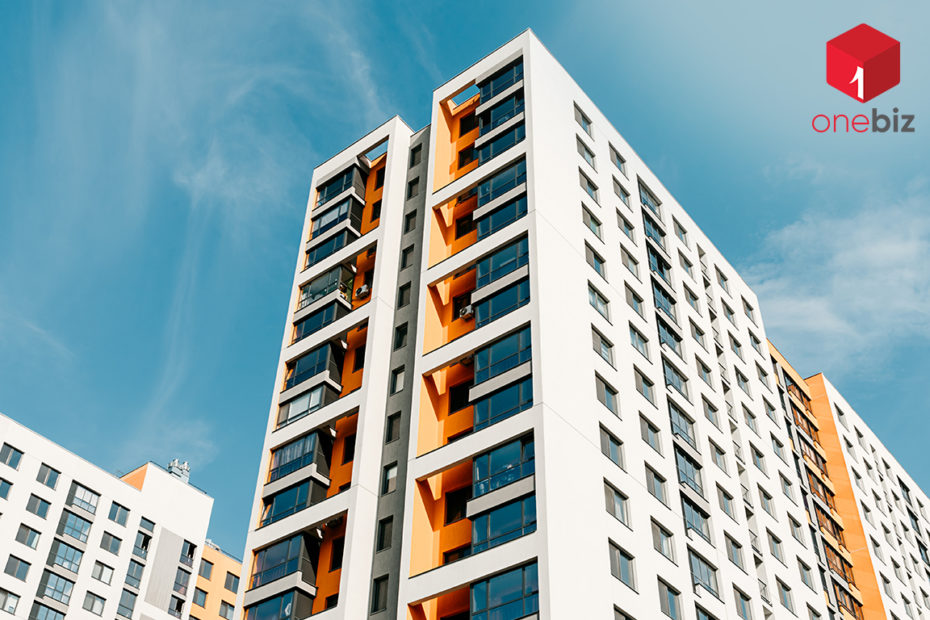 In 2018, the government mandated that any member who has not attended five consecutive general body meetings be declared an “inactive member” and barred from casting votes in society polls and contest in society elections. In a recent amendment in section 26 of the Maharashtra Cooperative Societies Act, 1960, the clause has been declared null and void. The amendment clearly states, “in respect of the elections of societies to be conducted on or before 31st March 2022, all the members of the society shall be eligible for voting unless otherwise ineligible for voting”. The amendment has been readily welcomed by the housing societies.

The new ruling from Maharashtra Authority for Advance Ruling states that the ‘sinking fund’ and ‘repair fund’ created by the housing societies will see additional taxes in the form of goods and services tax (GST). Over the years housing societies, especially in Mumbai, collect certain amounts from their residents as maintenance expenses, and a part of the same is set aside for future expenses. With this new ruling, several housing societies are going to be impacted.

A magistrate’s court has convicted a secretary and the chairman of a housing society in Chembur because of ignorance or refusing to fix an external leak in the society building. The office bearers have been fined with the maximum amount permissible under law and also stated that if the leak is not attended to and fixed within 2 months, the consequences will follow. While the defence claimed that the court could only pronounce the sentence, but only the cooperative court had the jurisdiction to give directions to fix the leakage, the magistrate court held it was not deciding any civil rights of the parties.

The newly passed Goa Co-operative Societies (Amendment) Bill, 2021 aimed at protecting the interests of depositors and promises to protect deposits of up to Rs 1 lakh in co-operative societies if they face liquidation or de-registration.“The bill seeks to insert Section 20B to the said Act which will empower the government to formulate a ‘deposit protection scheme’ with terms and conditions that it may deem fit, for providing relief to depositors of resource societies against loss of their deposits arising from the society’s failure,” Gaude said.

A commendable ‘green’ step by the Mumbai housing society

A housing society in Mumbai’s Wadala area has been turning its garbage into fertiliser and using it to grow organic vegetables. They have been collecting the garbage in the society’s backyard to avoid the garbage from being added to the city’s wastes and use the aerobic composting method. In the beginning, the residents were only using the composted fertilizer to grow flowering plants when this grand idea of terrace gardening and growing vegetables hit them. And since then no looking back. They are also recycling other kinds of garbage, like old water bottles, discarded washbasins, etc to make farming beds.