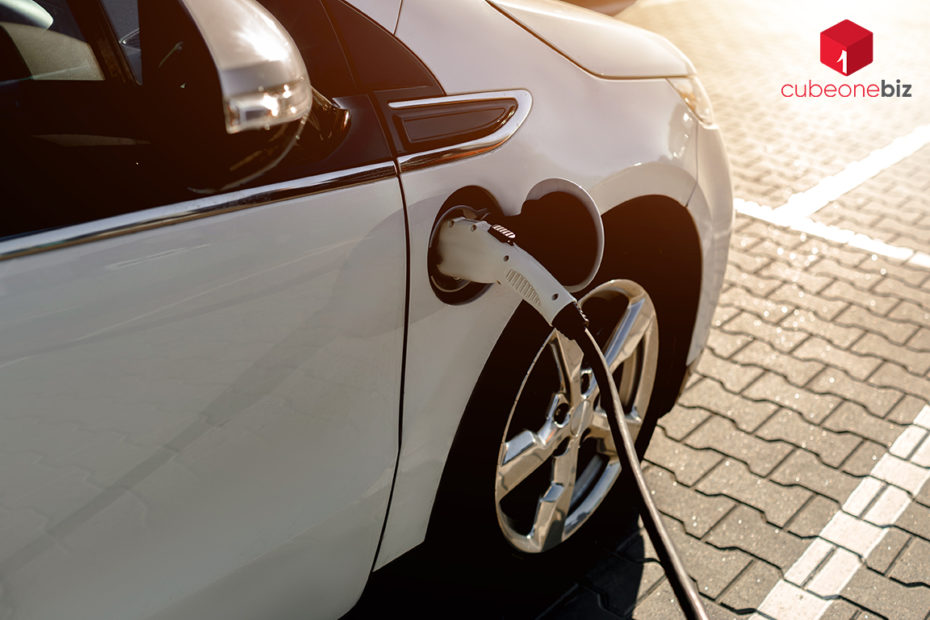 We all know that electric vehicles are becoming more and more common around the world. As we become better aware of the limited nature of conventional fuels and governments implement laws to encourage environmental conservation, this trend is expected to only rise in the coming years. This raises a practical problem that many do not instantly consider: how does one upgrade their housing society so as to make it compatible with these upcoming electric vehicles? Here, we have provided a basic outline for how EV charging works and what changes must be installed in society to make it compatible with such vehicles.

Electric vehicles operate like our mobile phones. Best charged throughout the night, utilised throughout the day, and otherwise topped up whenever near draining. Naturally, this makes charging them up at home a logical choice for most people. Most car companies that sell electric or hybrid vehicles also offer the installation of their own charging stations. However, in order to make this process possible, there are some basic additions that can be made to the society maintenance process which have been explained below.

Most AC EV home chargers require a 5 Amp socket for 2 wheelers or a 15 Amp socket for 4 wheelers. Even though many EVs come with adaptors that allow charging through a common home 3 point plug, this is often kept as a last resort due to the extremely long charge times and possible safety hazards associated with charging a car with the same outlet as a toaster. Simply adding a 5 or 15 Amp outlet in the appropriate spot in the parking area should be all you need to make it compatible with electric vehicle charging. In fact, the entire process can be finished as a part of the normally scheduled society maintenance. Having said that, there are some aspects such as billing and installation that you should keep in mind.

First, the power for these charging ports should not come from the society itself. As long as there are separate electric meters for each resident, (typically placed in the parking levels in most complexes) the line will be drawn from those individual meters and not from the common power supply. Therefore, the power consumed will be billed directly to the user and not to society. All it requires to function is a mounting plate, which will typically be installed in a pillar or the wall in your parking lot.

In certain countries, where electric vehicles have become relatively common, electricity providers and governments incentivise EV owners to charge at night rather than during the day by offering lower rates during the late hours. Thus, it is likely in a housing society’s best interest to make itself EV compatible even in countries where they are not yet extensively available. Given the negligible costs involved and the fact that the residents are billed automatically without any change in processing or extra infrastructure, there are not many downsides to such an addition. In fact, many forward-thinking societies in cities like Bangalore and Chennai have already taken the first steps. Apartment complexes such as DLF Westend Heights, Elita Promenade, Brigade Metropolis, Republic of Whitefield, Prestige Lakeside Habitat, Tata Promont, among many others have implemented EV chagrining facilities for their residents and many others are expected to do the same in the near future.