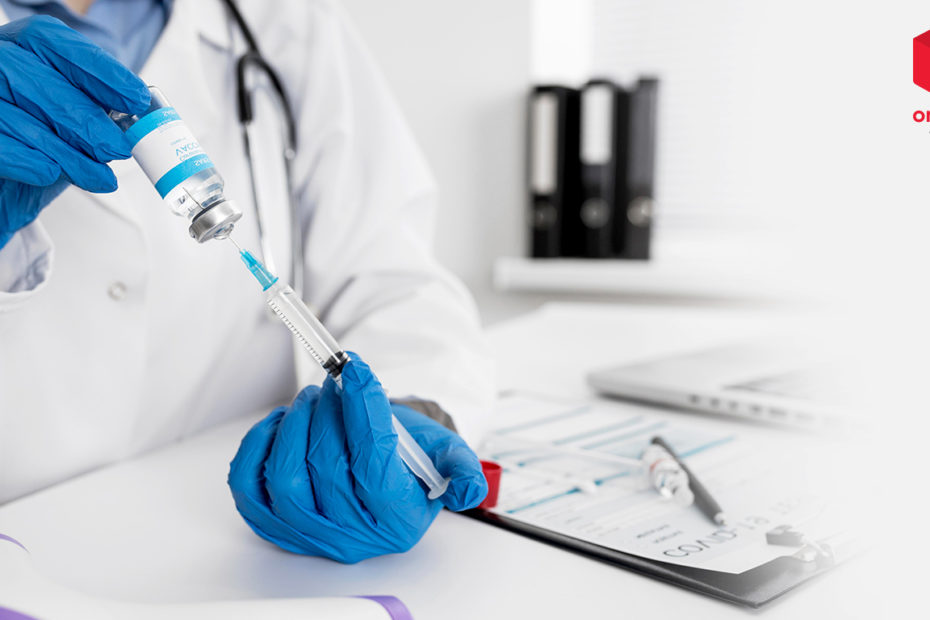 A spokesperson from the Maharashtra Societies Welfare Association said that many societies are keen to take on the vaccination drive but were waiting for the government orders. Suresh Kakani, the additional municipal commissioner of health is reported to have said that as many as 75 private hospitals have been notified of the plan by the government and more hospitals will be given permits as and when they apply for it following all the protocols. Those who, however, want to go for free vaccination, can come to any of the 227 government centres that BMC will be setting up.

Housing societies to be removed from the ambit of Co-operative Act, plans Government

The government of Maharashtra plans to remove the housing societies from the ambit of the Co-operative Act. Though the plan is still in the very early stages, it has been reported that the government is thinking of options like if it can be brought under charity commission amongst others. However, the CHS federations and associations have expressed their disagreement with the plan.

Ramesh Prabhu, the Maharashtra Societies Welfare Association (MSWA) chairman said, “The co-operative department has an established mechanism to address the grievances obtained from different housing societies. However, if it’s been removed from the Co-Operative Act ambit then the complainants may have to go to the civil court and other courts, which will only lengthen the process. Since these courts already have responsibility for other case hearings.”

onegate, powered by oneapp, has rolled out a new feature for its onegate app. The name of the feature is Jagte Raho and it is aimed at keeping the gatekeepers alert when the rest of the society is in deep sleep (night-time). In this feature, the admin will be able to set an alarm for the gatekeeper at a chosen interval. As per the set time, the alarm at the gatekeeper’s app will go off which will be required to reset manually.

The admin will be able to get a detailed report at an interval chosen by him/her and will also be able to check the data in real-time. After the numbers of housing societies approached the solution provider to provide a solution to ensure that their gatekeepers are active and alert at night time and their family and society are safe even when they are sleeping, the company rolled out this new feature.